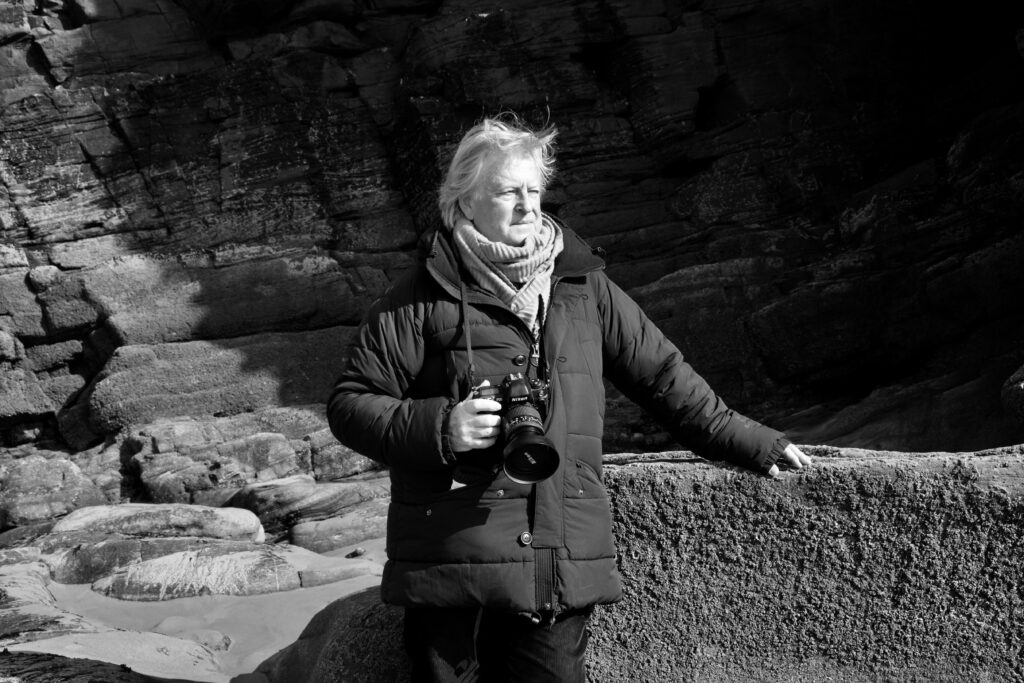 IAN JACOB was born in the village of Llangwm, Pembrokeshire in 1950, and from an early age showed an interest in art and photography.

After studying at Newport Collage of Art he went to Gloucestershire College of Art and Design, Cheltenham, followed by Goldsmith’s College, London. A short period of exhibiting and teaching preceded a change in direction, and for over 30 years he enjoyed a successful career in marketing and advertising based in London and New York. His intention, however, was always to return to his creative roots, and he continued to paint, take photographs and also collect art throughout.

His longstanding plan to return to a career as a painter and photographer became a reality in 2010 when he returned to his home village of Llangwm, and with energy, innovative thinking and a wealth of creative ideas he went about the task of producing new art. He has developed a form of image making which he describes as mixed-media constructions. The essence of the concept is layering – using a wide variety of materials and techniques he produces a series of different layers, which when combined or ‘constructed’, form a relief image of exceptional depth and vibrancy.

His book BODY ROCK SAND was published in June, 2021 and is the fruition of an idea generated over fifty years ago by the gift of a book of photographs by French master Lucien Clergue. 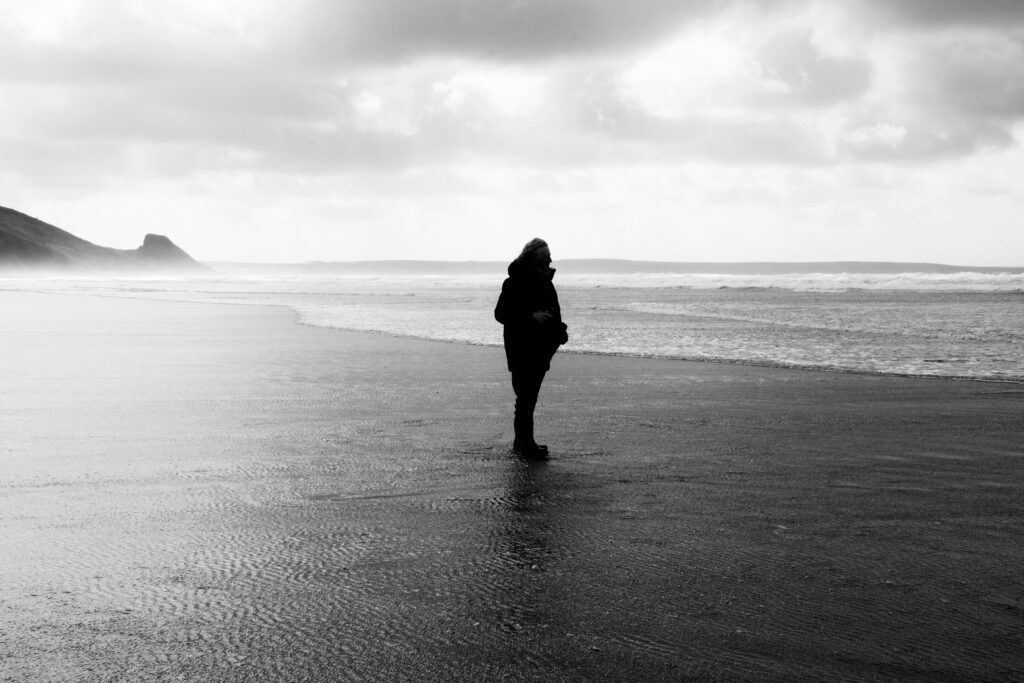 County collections of: Pembrokeshire and Gloucestershire